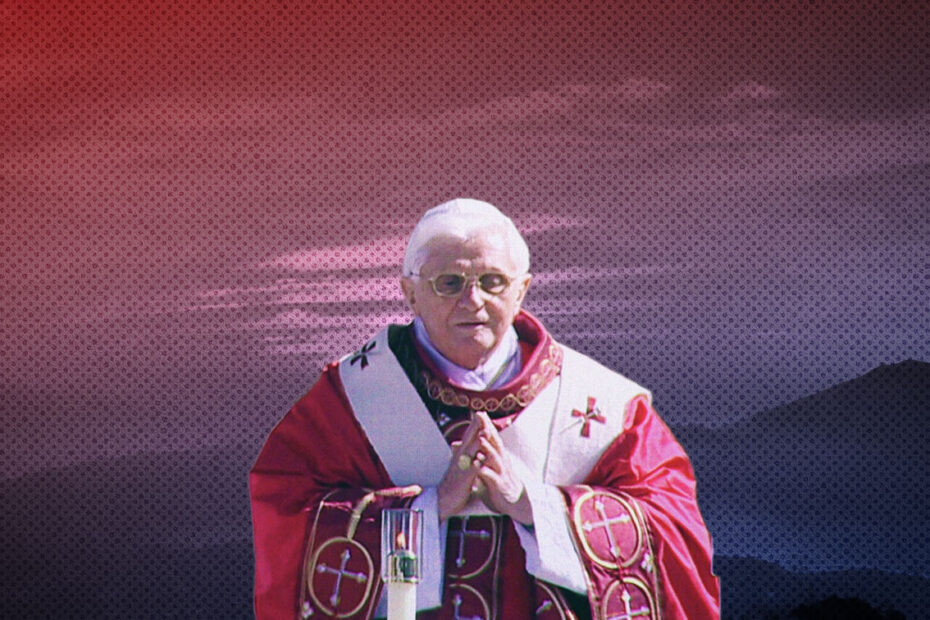 So much has been written about Pope Benedict XVI that the question is, what else could possibly be said about him? And the truth is that nobody will be able to capture the breadth of his mind or thought in a single article or, dare I say, in a single book.

So I have chosen to reflect on what I learned from him on a personal level. Thus the title “Hope Saves.” His profound insights on human suffering alone give us the discernment we need to appreciate his teachings.

This is particularly true of our nation. People appear to be appalled by the very idea that suffering can be a good. Why is that? The answer is provided to us by Pope Benedict XVI in his rich encyclical Spe Salvi (Saved in Hope):

The true measure of humanity is essentially determined in relationship to suffering and to the sufferer. This holds true both for the individual and for society. A society unable to accept its suffering members and incapable of helping to share their suffering and to bear it inwardly through “com-passion” is a cruel and inhuman society. Yet society cannot accept its suffering members and support them in their trials unless individuals are capable of doing so themselves; moreover, the individual cannot accept another’s suffering unless he personally is able to find meaning in suffering, a path of purification and growth in maturity, a journey of hope. Indeed, to accept the “other” who suffers, means that I take up his suffering in such a way that it becomes mine also. Because it has now become a shared suffering, though, in which another person is present, this suffering is penetrated by the light of love.

Those who have given birth to a child or borne the pangs of cancer know the answer in a physical sense, while those who have borne sufferings with another who is aching or dying know it in the sense of and because of love. In fact, we know that Pope Benedict XVI knew it in his own suffering and in the plight of those who have fallen away from their faith, or more precisely, fallen out of love with Christ.

We live in a time when aborting a child is socially accepted and helping a loved one die sooner than God planned is called mercy. As I have reflected on the death of Pope Benedict and refamiliarized myself with his writings, I have come to better understand why moments of pain are opportunities of meeting Christ in a way we might not otherwise experience.

My husband Paul knew this and lived it. Because of his suffering in love, I now feel the strength of Pope Benedict’s love of Christ in a much greater way, and I pray that as you read this you too will know that love is much more than a candy heart on Valentine’s Day. It is indeed the only measure of humanity that matters.

Before he was elected to the papacy, then-Cardinal Ratzinger gave a remarkable interview to Vittorio Messori. This is one of my favorite books, and in it he said something that simply cannot be repeated enough:

It is not Christians who oppose the world, but rather the world which opposes itself to them when the truth about God, about Christ and about man is proclaimed. The world waxes indignant when sin and grace are called by their names. After the phase of indiscriminate “openness” it is time that the Christian reacquire the consciousness of belonging to a minority and of often being in opposition to what is obvious, plausible and natural for that mentality which the New Testament calls—and certain not in a positive sense—the “spirit of the world.” It is time to find again the spirit of nonconformism, the capacity to oppose many of the trends of the surrounding culture, renouncing a certain euphoric post-conciliar solidarity.

The wisdom of these words imbues the lover of Christ with hope that after all is said and done, hope remains. Pope Benedict XVI not only lived this virtue but radiated it in his smile and his words.

As he wrote in Spe Salvi, the “light of love” illuminates even our darkest times of emotional, spiritual, and physical suffering. Thank God that he reminded us that hope saves! 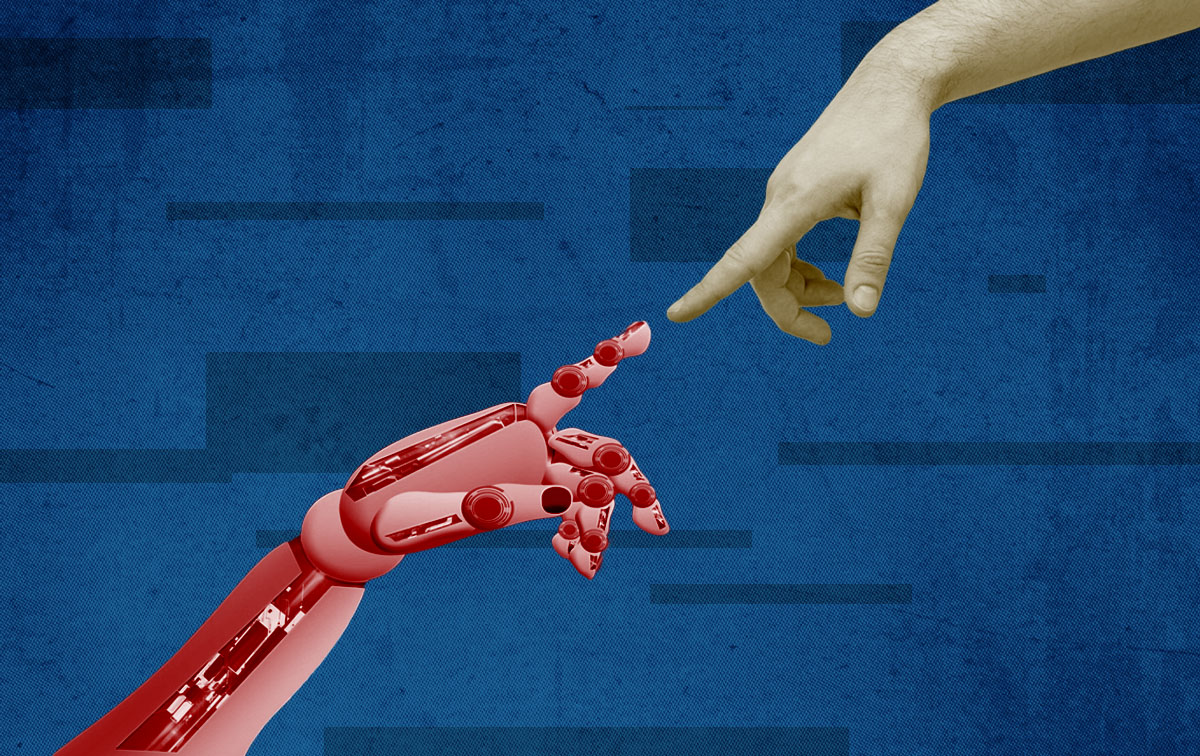 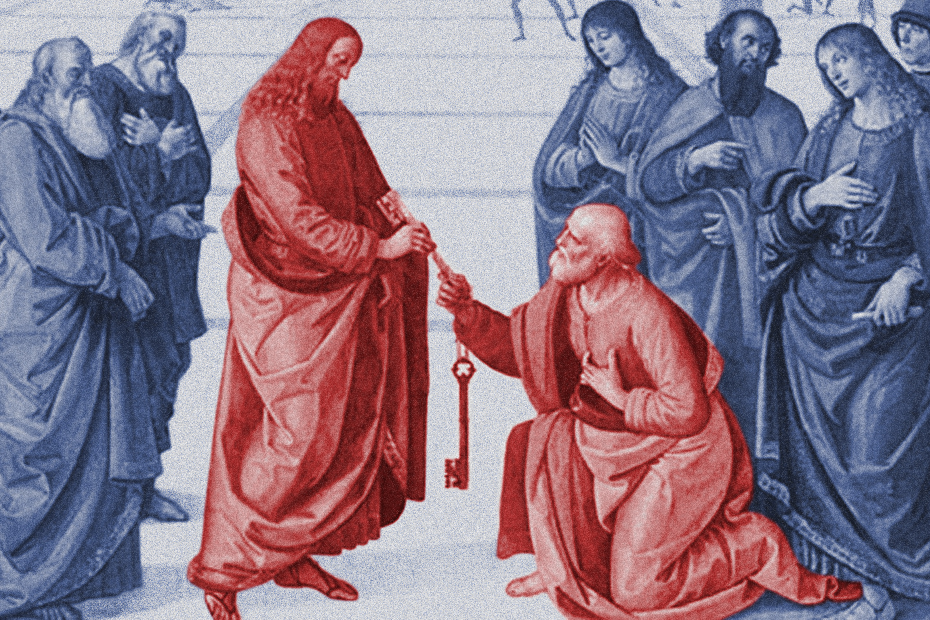 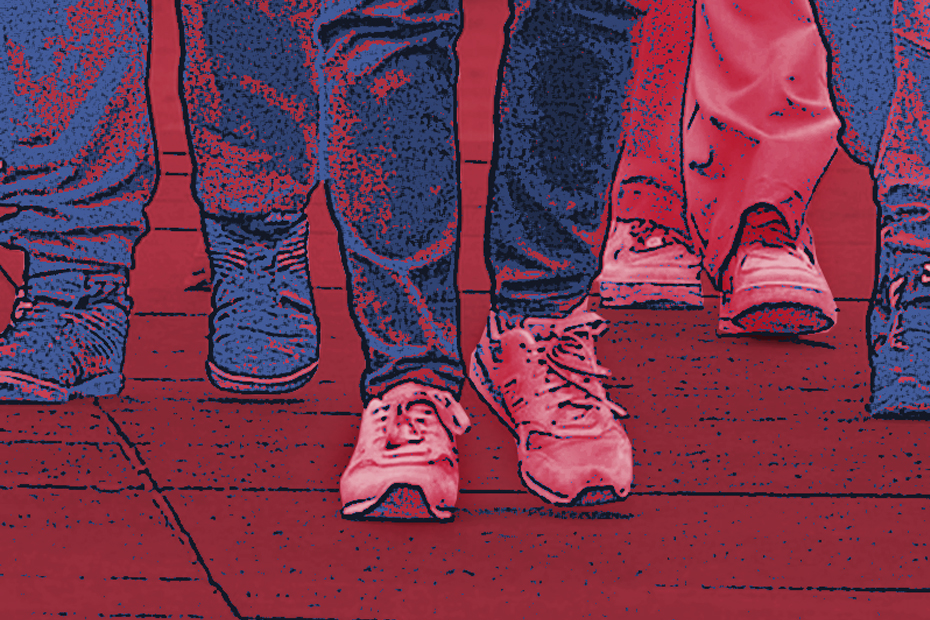