If We Emulate St. Paul’s ‘Yes’ 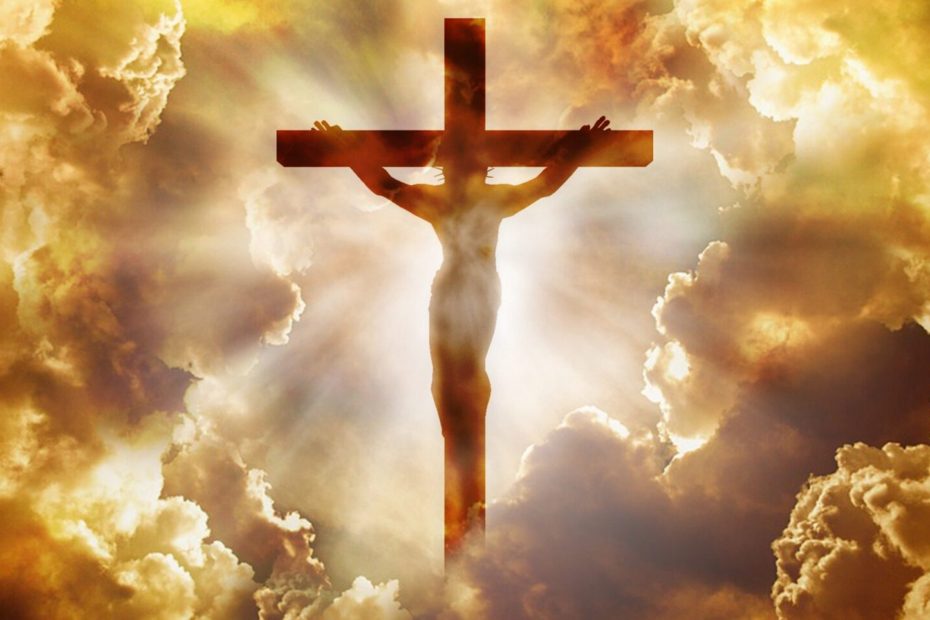 A yes freely given can change lives. In fact, we have seen that it can change the world.

How many times have you heard someone assert that they don’t understand why God “creates” suffering? This is a sentiment frequently expressed because of misunderstanding or misplaced anger. God does not create suffering.

Bad things do happen in life. Sicknesses, injuries, senseless acts of violence, untimely death, and more can be seen all around us. And it’s often extremely difficult to understand why bad things happen—especially when they happen to good people, to young people, or to innocent people.

But we know that these things happen because of sin and because people have free will. However, we also have to understand that free will is a beautiful gift from God. He created us to know, love, and serve Him, yet He did not create us as robots who were compelled to follow His will. He could have, but then we would not be free to choose Him. In his Catechism in a Year podcast, Fr. Mike Schmitz recently said, “We have to be free to say ‘no’ if our ‘yes’ is going to mean anything.”

Exactly! Our yes means absolutely nothing if that’s the only answer we could give. But when we freely choose God, when we say yes to Him when we could have said no, it means everything.

Saul—as Paul was first known—was a devout Jew who became extremely angry that people were following Jesus. Out of anger, he began to persecute and kill them.

But then one day, as he was on his way to Damascus to arrest anyone he found who believed in Christ, a bright light struck him down. Saul heard a voice say, “Saul, Saul, why are you persecuting me?” Confused, Saul asked who was speaking. The voice said, “I am Jesus, whom you are persecuting.”

Saul was stunned. And moved. Jesus then instructed him to go to Damascus. There he would be told what to do next. When Saul tried to get up, he found that he was blind. Those traveling with him took him to Damascus, where he lay in prayer for three days before a man named Ananias came to him. Ananias told Saul that he was sent by Jesus. Saul’s hardened heart softened. He was finally able to understand—to see—that Jesus is the Son of God. And then his eyes were opened and he could literally see again. This marked the beginning of Saul’s conversion. He repented for those he persecuted, and he began to preach about Jesus.

Saul then changed his name to Paul, and he spent the rest of his life traveling, teaching, and converting others. He built churches and wrote letters about Christ. Paul was a new person who no longer persecuted believers but who led people to Christ with his words and actions. Paul’s freely chosen yes to Jesus changed him and the world.

Like Saul, we all need a conversion in some way. So today as we contemplate St. Paul’s conversion—his yes—let us also contemplate how we will say yes to God today and every day. And let us remember that by saying yes to God, we will often have to say no to worldly things.

This is a vital lesson for us and for our children as well. If we teach them to say yes to the little things—like helping a sibling or parent, turning off an inappropriate show, speaking kindly, and so on—then as they grow, it will be easier for them to say yes to God and no to the temptations of the world that will damage their relationship with God.

The Culture of Life Studies Program has a beautiful lesson about Mary’s yes—her fiat—to God when He asked her to be the mother of Jesus. In Honoring the Blessed Mother, children learn about the Annunciation and the importance of saying yes to God. Visit our website for more details. 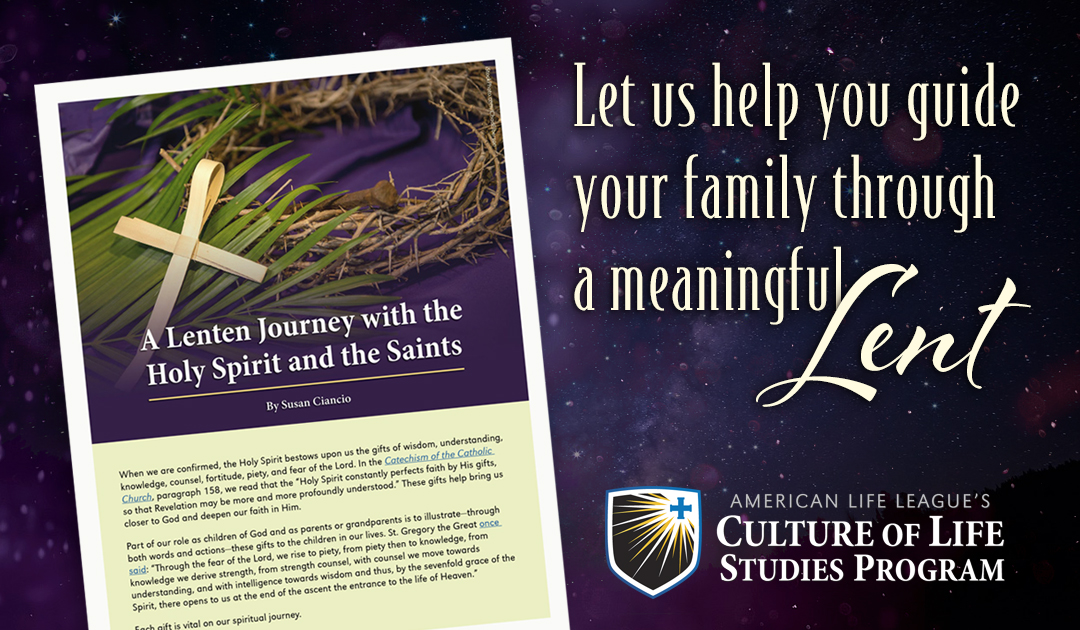